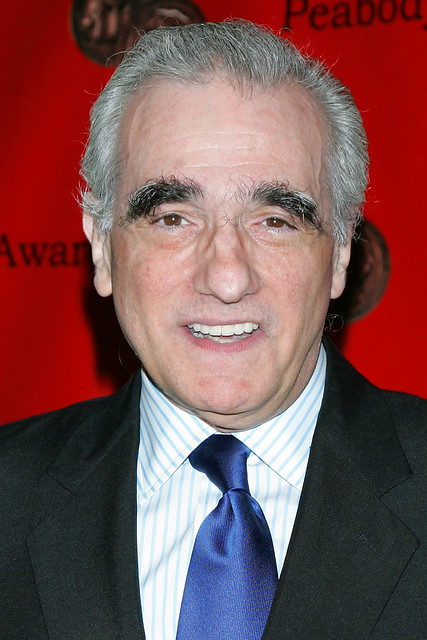 Martin Scorsese is widely regarded as one of the most important and influential filmmakers in the history of cinema.  What many people don’t know about this Oscar-winning film director is that he’s also directed numerous music videos and TV series, as well as scores of television commercials.
Scorsese’s legendary storytelling prowess and infectious enthusiasm give him access to the best talent in the business, no matter the genre or format, and his artistic track record has earned him the freedom to experiment and evolve as an artist and avoid being pigeon-holed into a specific genre or format.

Despite all the respect and accolades he’s received, it’s only in the past two decades that Scorsese’s films have become financially successful.
Starting back in 1968, when he directed a commercial for Icelandic Airlines and another spot for Revlon, Scorsese has been broadening his creative horizons and supplementing his income by directing TV commercials.
The iconic director has put his irrepressible narrative style and legendary camera skills to work on dozens of national spots, often overseeing some very memorable campaigns.  Here’s a taste:

Dolce&Gabbana The One: Street of Dreams Director’s Cut (2013)

“Street of Dreams is an epic story of the power of love and the power of dreams.  This is a story of unbridled emotion.  A story of Italy; of Hollywood; and of the world.  Its classic cinematic style evokes both the grandeur of the golden years of Hollywood, and the passion and emotion of Europe’s greatest cinema icons.  Scorsese’s campaign tells a tale of timeless glamour through its two protagonists, Matthew McConaughey and Scarlett Johansson.  United for the first time in a Dolce&Gabbana Fragrance campaign, their intensity is unmistakable as they come together on the streets of New York.  It is a celebration of passion, of beauty, and of being unique.”

National CineMedia brings AT&T’s wireless courtesy campaign to more than 15,000 screens in more than 1,200 theaters in 47 states and the District of Columbia.  Scorsese appears parodying himself.

Shaun White, Sheryl Crow, Ellen DeGeneres, Alicia Keys and Andre Agassi participated in this ad directed by Scorsese to promote the Members Project which enabled American Express Cardmembers to come together as a community to submit project ideas for making a positive impact in the world, rate and discuss their ideas and ultimately vote and choose one idea that American Express helped fund with up to $5 million.